Editor's Note: The following article, originally published on November 10, 2020, is our most popular blog post of this year. 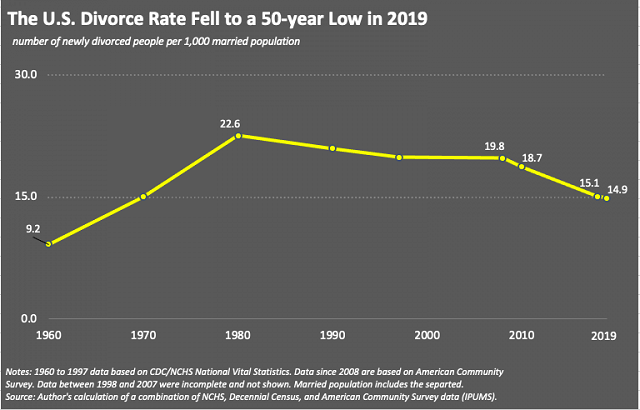 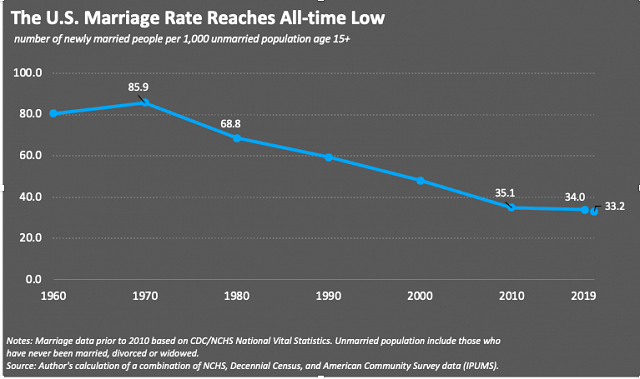