The reality that some states will roll back abortion rights has policymakers searching for ways the government can support families more. Democrats will likely use the changing landscape to push for a larger role for the federal government in family life. We can expect renewed attention on legislation guaranteeing all workers 12 weeks of paid leave for child and family care and providing universal child care to all families regardless of income. Many conservatives rightfully oppose such proposals because they would expand the reach of the federal government to an undesirable level. However, this leaves many right-of-center policymakers at a loss: how can conservatives support families while also ensuring that the government does not overstep its bounds?

Some conservatives have embraced a larger federal role in helping women and babies in a post-Roe world. In the National Review, pro-life advocates Kiki Bradley and Mark Rodgers recently wrote: “now is the time to increase our commitment and, through public resources, help carry the load that we are asking many women to bear.” However, while pro-family sentiment is at the heart of conservative thought, so, too, is the principle of limited government. The inherent tension between these values has played out over the past several years, especially when it comes to debates over an expanded Child Tax Credit (CTC).

While no Republicans supported the Democrats' temporary expansion to the Child Tax Credit (CTC) in 2021, nor their attempts to expand it permanently through their Build Back Better legislation, several Republican senators have proposed a version of an expanded CTC as a way to help parents and children. In February 2021, Senator Mitt Romney (R-UT) introduced a bill that would have expanded the CTC to $4,200 for each child under the age of five and $3,000 for children aged 5-17 (up from between $1,400 and $2,000 per child currently). Sen. Romney released an updated version of his plan with Senators Richard Burr (R-NC) and Steve Daines (R-MT) in June 2022. Called the Family Security Act 2.0, the proposal retained the same benefit levels as the original bill, but phased it in as earnings increased to address concerns over work disincentives. Other legislators have also recently proposed expanding tax credits for working families, including Senator Mike Lee’s (R-UT) expansion of the CTC, Senator Josh Hawley’s (R-MO) new Parent Tax Credit, and Senator Marco Rubio’s (R-FL) post-Dobbs pro-family framework, which includes expansions to the CTC as well.

A potential sticking point for limited government conservatives, however, is the overall cost and expanded reach of these proposals. The Family Security Act 2.0 would create a new program within the Social Security Administration and allow families to opt in for monthly payments. This is much different from simply lowering taxes for working families; such reforms would fundamentally alter the relationship between the federal government and taxpayers with children. Sen. Rubio’s post-Dobbs framework keeps the CTC with the Internal Revenue Service, meaning the new CTC amounts would reduce taxes for families who pay them, while those without federal income tax liability would receive a lump sum payment at tax time. His plan also increases assistance to affluent families—those earning up to $400,000 per year (or $200,000 if a single parent), which would vastly increase the amount of government aid to middle- and high-income families with children.

A potential compromise between limited-government and pro-family conservatives might exist if an expanded CTC targeted low-income families better. In a recent proposal, I suggested a consolidated tax credit that would combine the earned income tax credit (EITC) and CTC. Like the Family Security Act 2.0 and Sen. Rubio’s framework, my proposal for a Working Family Credit (WFC) emphasizes the importance of supporting families while also encouraging work, marriage, and personal responsibility. One difference, however, is that the WFC heavily tilts federal expenditures toward the lowest income families, while rolling back assistance to the more affluent. As a result, the vast majority of benefits go to families with incomes below the 50th percentile (Figure 1).

Figure 1: Share of the Total Tax change Due to the WFC by Income Decline 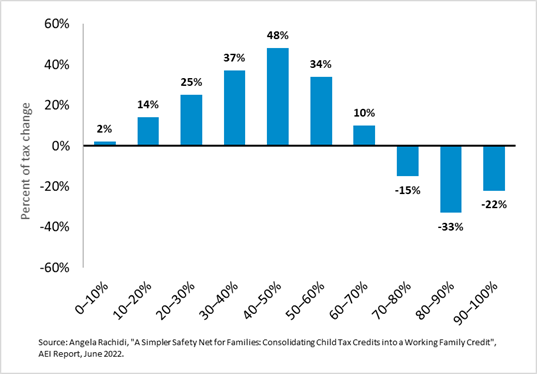 Figure 2a: Single Parent with Two Qualifying Children
(based on 2021 income) 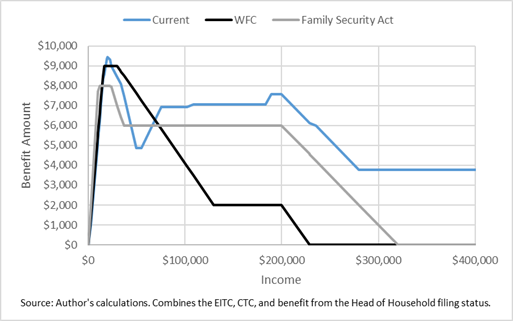 Figure 2b: Married Parents with Two Qualifying Children
(based on 2021 income) 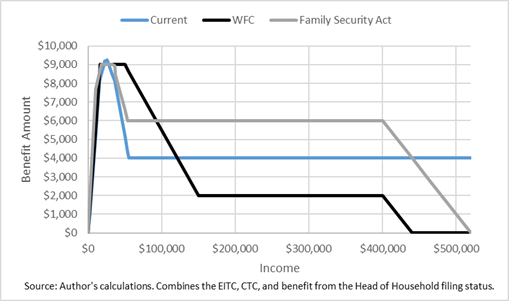 Challenges exist for conservative-minded policymakers trying to balance their desire to use government resources to support families with maintaining a limited federal government—and there is no more poignant example of this balancing act than in the CTC debate. Limited-government conservatives believe in a small role for the federal government, reserved for essential functions that private efforts cannot address. But in a post-Roe world, some pro-family conservatives believe that supporting families requires more government resources. A lingering question is whether an expanded CTC proposed by pro-family conservatives unites these values. Perhaps those who believe in a small federal government might be more willing to support increased federal expenditures if they target those with the least income.

Angela Rachidi is the Rowe Scholar in poverty studies at the American Enterprise Institute where she studies policies that affect low-income children and families.