Five Facts About Families and Poverty

Median household income is up and poverty is down among most demographic groups for the second consecutive year, according to the U.S. Census Bureau in a series of reports released earlier this week. The reports, which include income and poverty, health insurance coverage, and the Supplemental Poverty Measure, contain a treasure trove of data that the Census Bureau releases each September, including some encouraging news about families in poverty that we think are noteworthy. 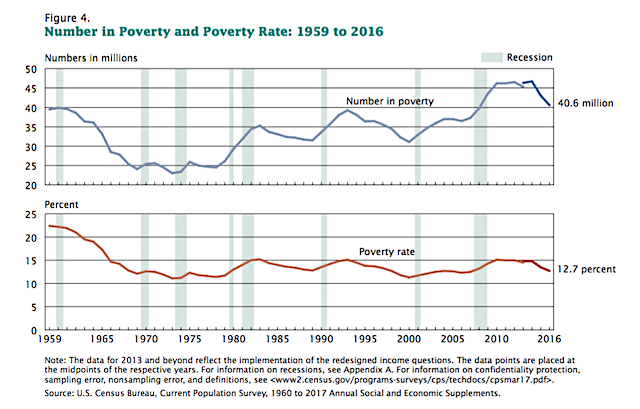 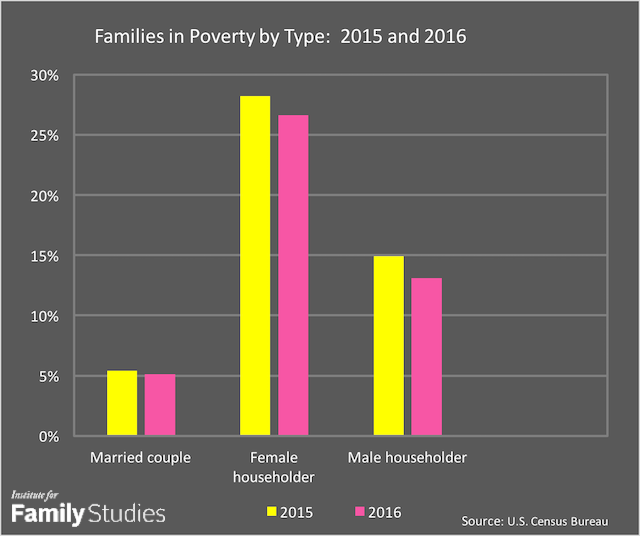 4. Child poverty declined but remains high. The percentage of children living in poverty continues to be too high in the United States, although it is declining. While children account for 23.0% of the total population, they represent 32.6% of people in poverty.

The Census estimates children poverty in two ways: by looking at all children under age 18 who are living in poverty and at “related children” in poverty (defined as: “people under age 18 related to the householder by birth, marriage, or adoption, who are not themselves householders or spouses of householders”). 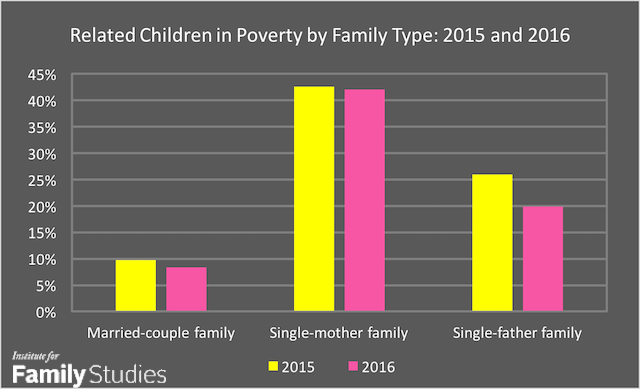 about half (49.1 percent) of related children under age 6 in families with a female householder were in poverty. This was more than four times the rate of their counterparts in married-couple families (9.5 percent).

5. How poverty is measured affects the poverty rate. In addition to measuring the official poverty rate for various groups, the Census Bureau also reports on the Supplemental Poverty Measure (SPM). The SPM calculates poverty by “taking account of many of the government programs designed to assist low-income families and individuals that are not included in the official poverty measure,” including deducting “necessary expenses for goods and services from income” (like taxes, child care expenses, and child support payments). Even though the SPM is not used to determine eligibility for government aid programs, it is another helpful tool for measuring the financial health of individuals and families. And as the report explains, “When tax credits and noncash benefits results are included, this results in lower poverty rates for some groups.”