Sparked by the tinder of Anne-Marie Slaughter’s Atlantic article “Why Women Still Can’t Have It All” and fueled by Sheryl Sandberg’s bestselling Lean In, Americans have engaged in a heated debate about the tensions between women, family, and work over the past year. Throughout the discussion, many commentators have looked to Europe, especially the legendarily egalitarian Nordic countries, for policies that might resolve the work-family conflict experienced by many American women. Rarely, however, have they examined how women are actually faring in the workplace in these countries.

I looked at a number of measures—the gender wage gap, labor force participation rate, and the number of women at the highest levels of business and the professions—to find out whether the policies most prized by work/family advocates actually lead to greater equality between the sexes. The answer is a qualified “no.” The most creative efforts of the most energetically egalitarian countries have still failed to make mothers and fathers pursue the same work–life tradeoffs.

Let’s start by looking at maternity leave, probably the most prized of family-friendly policies. Advocates often correctly observe that almost every country in the world, outside the United States, Swaziland, and Papua New Guinea and several other undeveloped nations—questionable company for the world’s largest economy, to be sure—has some sort of paid leave policy for new mothers. By contrast they point to places like Norway with its 46 weeks of leave and the United Kingdom with 39 weeks, but the more typical 14 to 16 weeks of, say, France and Germany also put us to shame.

It’s true that countries with generous maternity leave policies have more working mothers than those without. According to the OECD, the countries with the highest percentage of mothers in the workforce—Slovenia, Iceland, Norway, Sweden, Denmark, and the Netherlands—almost all also offer six months or more of leave time. In an important paper released this past spring, Cornell economists Francine Blau and Lawrence Katz found that these numbers are at least partly explained by expanded leave and child care policies.  Still, while the 80% of mothers working in these countries is higher than in the United States, the numbers are not dramatically different. On this side of the pond, a little over 70% of mothers are in the workforce.

There are reasons other than these unimpressive differences to be cautious in making sense of the female labor force participation rate (LFPR). For one thing, the statistic doesn’t take hours of work into account. Yet in every OECD country, including the Nordics, men working full-time—generally defined as 35 hours a week or more—put in longer hours at the office or plant than women. Officially, Iceland, for instance, has the highest female labor force participation rate in the OECD, as we would expect from the country with the highest gender equality ranking from the World Economic Forum. But Icelandic women work considerably fewer hours than men, 35 a week compared to men’s 44. In Iceland, as in every other country, more women than men work part-time, though their numbers are somewhat lower than in Sweden, where part-time work is especially common among women. Blau and Kahn found that most of the increase in the LFPR of mothers in the countries in their study over the past decades came from women who were working part-time. Swedish and Norwegian mothers, for example, may be more likely to be in the labor force than American mothers, but far more of them work only part-time, as Figure 1 shows. Swedish and Norwegian men, on the other hand, are like American men; they rarely choose part-time work. In Sweden, which is viewed by almost everyone including Swedes themselves as one of the world’s most egalitarian countries, among couple families with children, households with two full-time workers are less common than households with either a father working full-time and mother part-time, or a mother not working at all. It’s the family-unfriendly U.S that has one of the highest proportions of two full-time working parents in the OECD. 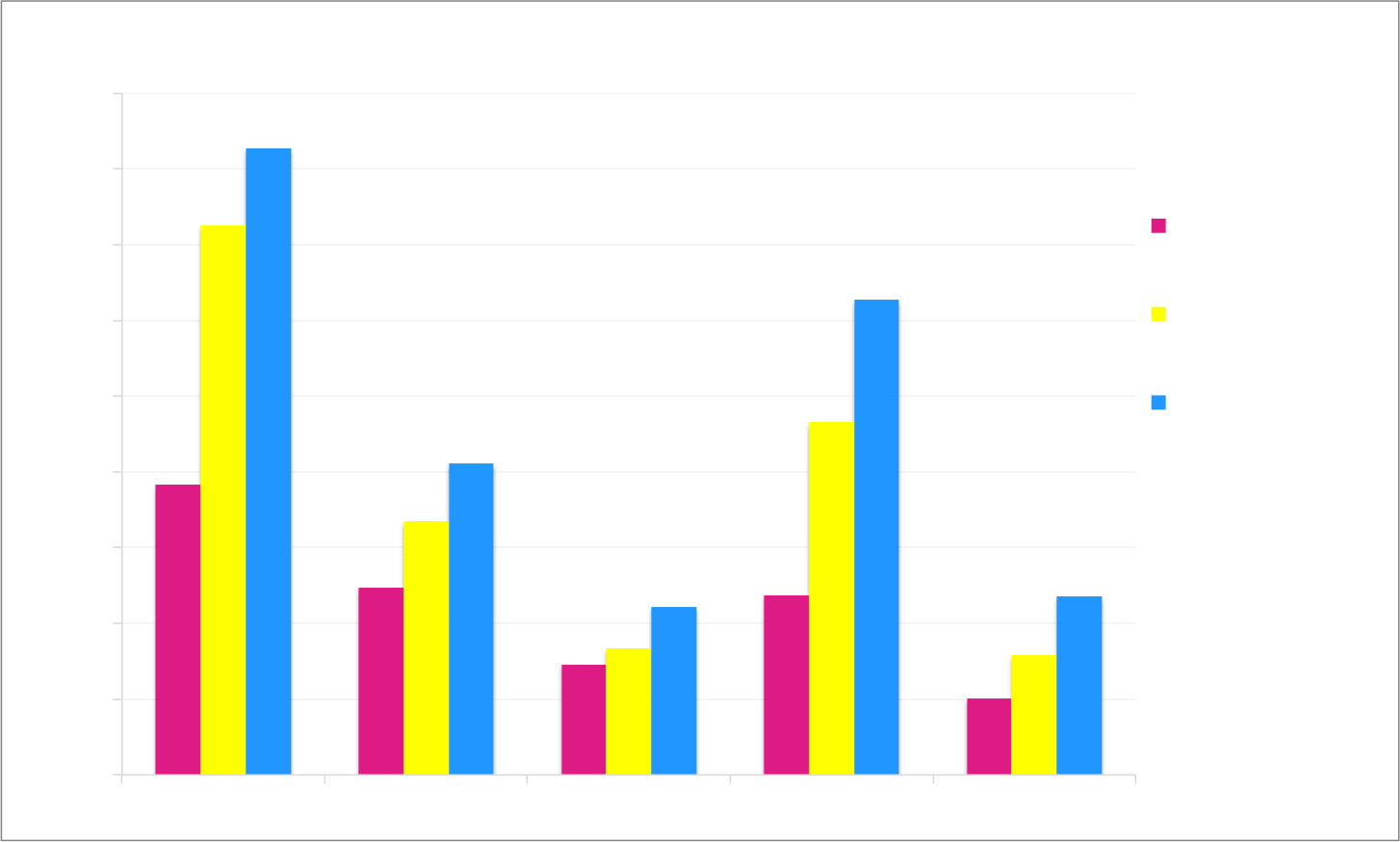 Source: OECD Employment Outlook 2002, Chapter 2. Chart shows percentage of persons working part-time in total employment by category, workers aged 25 to 54 years. Part-time work is defined as usual weekly hours below 30, or, for workers whose hours of work vary, if they declare themselves to be part-time workers.

What all of this suggests is that the most highly touted family friendly policies—longer maternity leave, shorter hours, part-time work—have an unintended impact on the gender gap. With longer work hours and less family leave time, men earn more money and move higher up the career ladder than women in the most egalitarian countries. In fact, a number of researchers have argued that lengthy leave time reduces women’s ability to become senior managers or deans or full professors as well as to earn higher incomes. The OECD report “Babies and Bosses,” for instance, concludes that “long periods of leave (or reduced working hours) do not help female career progression. As a result, pay differences remain significant, and are not narrowing.” The ironic result is that American women are more likely to become managers and professionals and to earn more money at the upper income brackets in the United States, with its relatively laissez faire approach to workplace equality, than in places like Iceland and Sweden with the most committed and evolved policies.

Troubled by the stubborn disparities, experts in many countries have put their hopes on expanding paternity leave. If fathers take more leave time, goes the thinking, mothers will take less; this could equalize their attachment to the workplace and to their children. In most places, paternity leave amounts to only a few days after a baby is born, hardly enough to bring about a revolution in gender relations. But a number of countries are designing policies explicitly intended to equalize domestic responsibilities between mothers and fathers. In Iceland, for instance, couples now get nine months’ paid leave. Three months of that time is reserved for mothers and three months for fathers; the couple then chooses how to portion out the remaining three months. The results have been disappointing, at least to strict egalitarians. Fathers have taken the three months allotted to them—but that’s all. That leaves women still taking twice as much leave time as men. Recently, the country passed a new law to be fully implemented by 2016, which would up the ante. It would give five months leave to women, five to men, and two to use as the couple chooses. Sweden has been tinkering with their paternal leave policies since the 1970s, but according to 2011 official statistics, women were still taking 76% of leave days. Whether Iceland has more success than Sweden in getting couples to share parental leave time remains to be seen.

In either case, paternity leave remains irrelevant to single-parent families. As of 2008, about 27% of all Icelandic families with children were headed by a single parent; in Sweden it was around 24%; Finland and Norway were several points lower. (The rates of lone parenthood are significantly higher in the United States.) Lone parents in every country are almost always women, a perplexing and growing problem for by-the-numbers egalitarians.

The fact that generous family policies don’t lead to the sort of equality desired by many people frustrated with the work/family status quo doesn’t mean they should be written off, however. There are all kinds of benefits that could come from long maternity and paternity leave, as well as more part-time and flex-time positions. Women and men could be happier; domestic life could be less stressful, children could be healthier. But absolute parity between mothers and father at work and at home remains a fantasy that actual women and men both in the United States and abroad show few signs of wanting.